How do Student Bank Accounts Work

A student bank account works pretty similarly to your usual banking set up but with a few little benefits. The main (and potentially dangerous) perk is an interest-free overdraft. The size of that overdraft will vary depending on what bank you’re with, but whatever value that is equates to money you can borrow from the bank free of charge. This is a great and often essential tool for most students whose loan instalments don’t cover the cost of rent, food, textbooks (and a social life!) but it is imperative you keep an eye on your spending. If you spend more than your overdraft allows, you may be charged, and if you do so without noticing, that can rack up.

There are plenty of accounts to choose from, most major banks offer student accounts with an interest-free overdraft and some come with other freebies too. These perks are often balanced out by the size of the overdraft so bare that in mind- if you know you’re going to be relying on your overdraft regularly between loan drops, opt for the largest overdraft offered. Equally, if you know you’re going to be getting the train home a lot, maybe that free 16-25 railcard is enough to buy your business!

What happens if I exceed the overdraft limit?

Remember, an overdraft is just another term for a loan. You are borrowing and spending money you don’t have. For a lot of people, there isn’t much choice in going into their overdraft as students on fixed incomes, but it could be worth considering the options of part-time work to ease the debt load. And it goes without saying- budget, budget, budget! 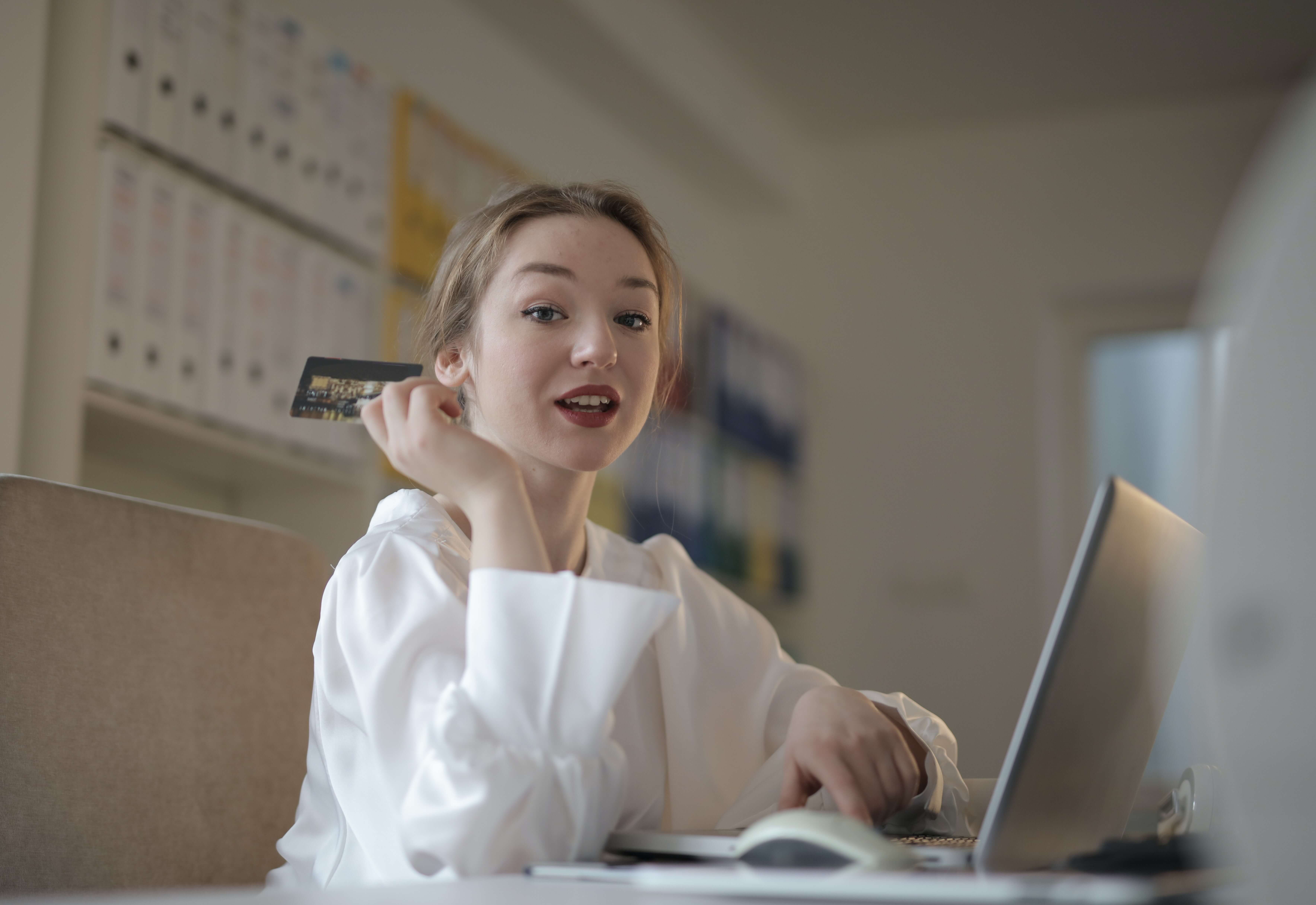 Setting up a bank account isn’t as much of a pain as it sounds. You are going to need a few things to get started:

Another quick thing to remember- whenever you apply for a bank account with an overdraft, or any other debt product, you’re going to get a credit check.

Sadly, we can’t tell you which account you should open. As I said before, there are loads out there, and which one is best for you will depend on your needs and personal circumstances. I can, however, give you some pointers on what to look out for.

What to look for on a student bank account: