What is Frugality: 6 Signs You Are Too Frugal

Photo by Adam Nieścioruk on Unsplash

Here is Part 6 in our Money in your mind blog series. As always, we are looking to expand financial education and make you the best at saving money. Let’s talk about frugality, its downside and why it could lead you to lose more money than you think.

Most people have a hard time saving, but some have a hard time effectively using their money!
Paracelsus famously said, “Poison is in everything, and nothing is without poison. The dosage makes it either a poison or a remedy.” You can think about frugality as a poison, as there is a right amount of saving money that makes a healthy saver.

Frugalism: Why it can be appealing

The fear of spending can intensify to the point where savers will try to abstain from spending money on necessities and items that improve quality of life. By avoiding investing in higher-priced items, savers may actually lose money by having to frequently replace items or using quick fixes for repairs that may worsen and end up costing more money in the long run. Remember that you can still be a healthy saver and buy expensive items that may be 3 times more expensive than what you would normally buy if the item lasts 5 times as long.

Generally speaking, people don’t like to lose money, which makes it difficult for some people to spend it. This follows a psychological concept called Loss Aversion, which means that people would rather avoid loss than gain an equivalent amount. Simply put, people would rather not lose $5 than find $5.

Additionally, a cognitive bias called Present Bias, where people choose diminished reward given in the present, rather than waiting for a larger reward in the future. This holds true for money, as many people would rather have their money now, rather than investing it properly to save money for the future.

These underspending habits can also be a product of one’s environment. Americans who grew up during the Great Depression and World Wars have been found to chronically underspend. In the modern-day, many children who have experienced their parents lose financial security can adopt extremely frugal habits.

Excessive frugality can also be especially appealing when we are victims of confirmation bias or a pessimist financial mindset and are not aware of it.

The Downside of Frugality:

Frugality can hurt you more than help you. As people cut corners with their spending, they can actually be losing money in the long run. Here are a few habits that excessively frugal people tend to practice and why they are worth changing. 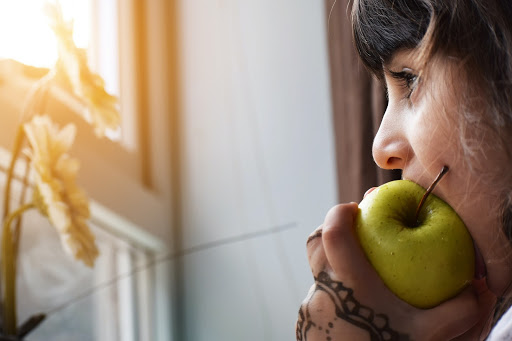 Photo by Khamkhor on Unsplash 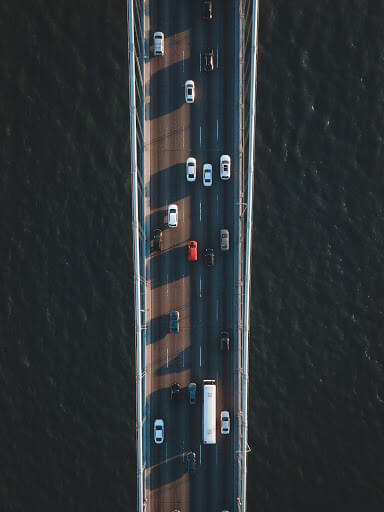 Photo by Will Truettner on Unsplash

Excessive frugality is not necessarily the answer to save money and control your finances. Our mission at Cash Coach is to give people control over their finances by allowing you to connect all your bank accounts, track your bills and control your spending habits. While having fun with our gamified financial app, where the more money you save, the higher you level up!